Hubby's sister had her first baby in September. A little boy, we'll call him Nephew. My sister has no kids. So, kid has had a bit of an adjustment to make to the idea that she isn't the only kid in the immediate family.

I think things are going to be okay though. While making her Christmas wish list she also made a list for Nephew. After all, he will be 3 months in a few days. And what, you ask, does a 6-year-old think is on a 3-month-old's must have list this holiday season? 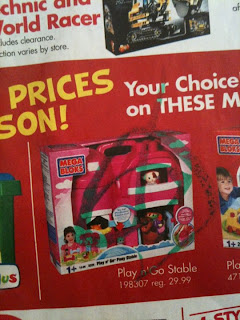 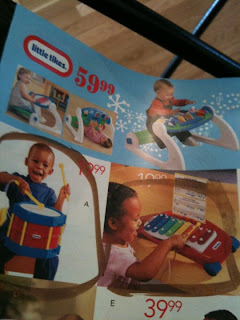 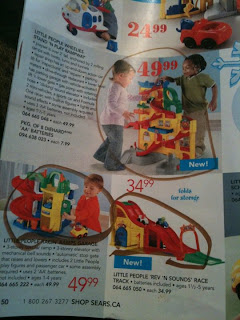 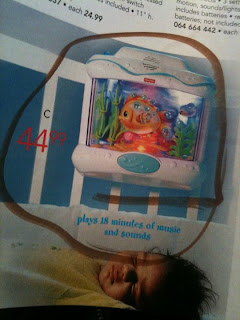 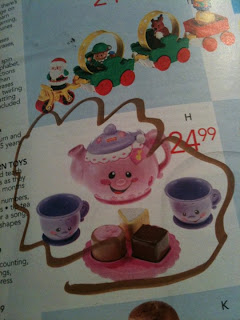 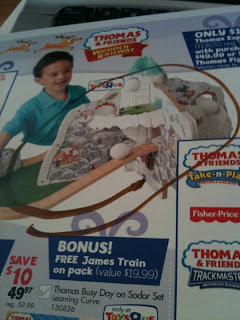 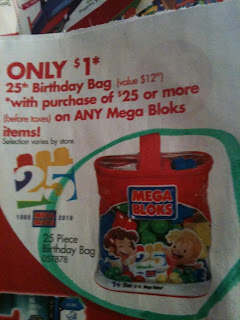 I think she doesn't quite how long it will be before Nephew can really play with her. Right now he pretty much just eats, screams, poops and occasionally sleeps. The aquarium is at least age appropriate. It was picked as a way to "stop him from screaming all the time." I think her aunt and uncle would prefer that to the drums or girly tea set.
Posted by Trudi at 2:14 PM

Email ThisBlogThis!Share to TwitterShare to FacebookShare to Pinterest
Labels: Christmas